Sonia shares her experience from attending camps to managing them!

From Barracudas child to staff!

Hi, I’m Sonia. I’m the Camp Manager at Hayes and will also be working at Chislehurst as the Assistant Camp Manager this summer.

Coming to camp as a child

I first came to Barracudas holiday club as a child and remember coming for the first time with my brother. After our first year we continued coming to camp with another friend of ours.

From memory my days at summer camp were jam packed with lots of different activities from sports to creative sessions. I've always been sporty so I particularly loved the more active sessions. The staff were all friendly and welcoming and were easy to get along with. This helped me settle in and get the most out of my time on camp.

I remember the Barracudas staff were really friendly and had loads of energy. They really put me at ease on my first day and helped me to get stuck in to camp really quickly. It didn’t seem to matter which session I was in, all the leaders were infectiously enthusiastic and helped me to build my confidence. I admit to feeling a bit nervous before coming to camp but I quickly forgot those nerves!

The things I enjoyed most at camp as a child were the motor sports and archery sessions as this was something I didn’t get to do usually and very few places offered this kind of thing for kids. I enjoyed that we got to go swimming and playing several different sports which were not normally in the school curriculum.

I first started working for Barracudas in 2014 as a Group Assistant at Croydon camp at Trinity school. I decided to apply for a seasonal staff positions at Barracudas Activity Day Camps as I was looking for a job which involved sports and activities. I remembered coming to camp as a child and thoroughly enjoying myself then and that all the staff were enjoying their time on camp as well. I believed this would be a good place for me to work as I had a background knowledge of how camps worked. I wanted to give other children the same experience I had when I was young.

It was quite an eye opener being a staff member at camp. It was a learning curve realising the amount stuff that happens behind the scenes in order for the camps to run smoothly and give the children the best experience possible. At first I found it quite overwhelming particularly as I was working at a different camp to the one I came to as a child and I didn’t know anyone else in the team. This was similar to the feelings I had on the first day at camp as a child. However just like when I attended as a child, I was quickly put at ease by the support of the senior team and other staff members. 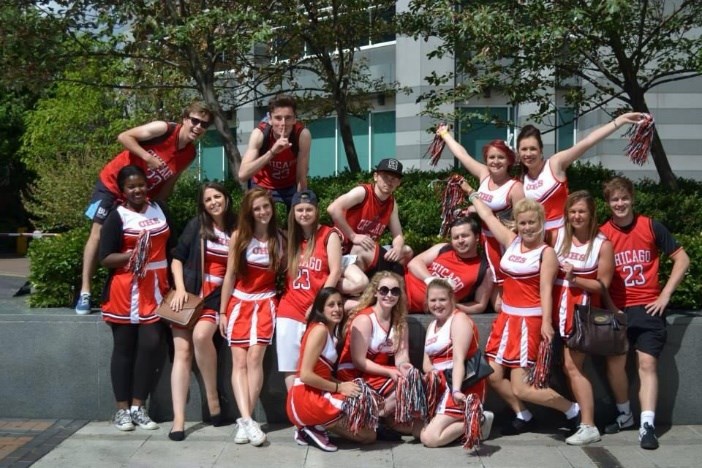 Over the years I’ve worked in various roles and at different camps. This experience has provided me with all the different skills and knowledge to run a camp. I initially started off working as a Group Assistant at Croydon camp, where I later became a Group Coordinator getting the opportunity to take on more responsibilities. During this time I also became paediatric first aid qualified. From here I went on to become Senior Sports Instructor at Bromley camp, taking my first steps into the senior team. I brought my experience to work at Hayes in its first year running and am enjoying my second year as Camp Manager at this great camp. 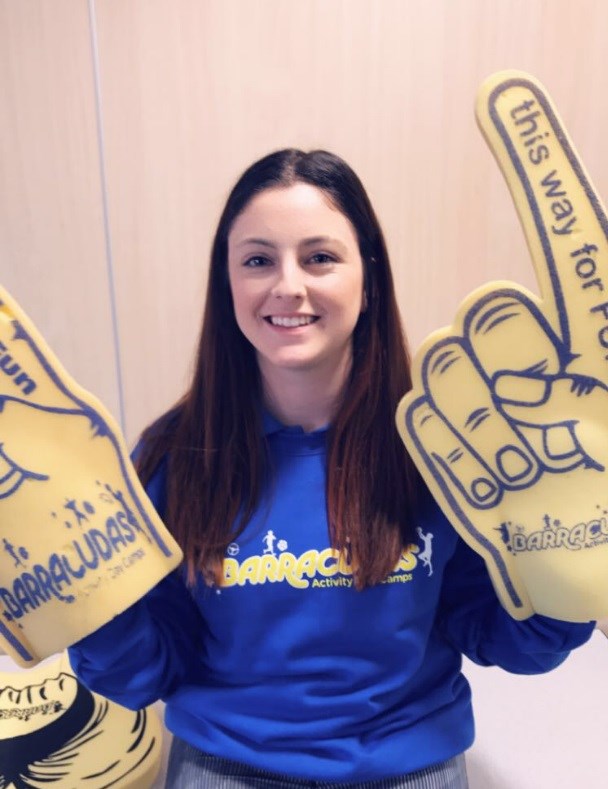 I’m now in my 6th year working for Barracudas! Throughout all these positions I’ve had the opportunity for personal development which has positively impacted my role at camp and outside of camp too. I’ve undertaken paediatric first aid, multi activity and inflatables qualifications which helped with my progression through the company.

Barracudas means a lot to me. I’ve made friends for life and gained valuable transferable skills which I’m able to use in other parts of my life and work. I’ve developed and grown as a person at camp and have increased my knowledge around childcare.

I would highly recommend Barracudas Activity Day Camps to any parent or carer looking for somewhere to send their child during school holidays. I’d also recommend it for a someone who’s looking for a fun and rewarding job with children in the school holidays. It’s a safe place with a wide range of activities for all ages and a great chance to make new friends. The experience and training that staff get before and during camps allows for the children to get the most out of their days as well as ensuring staff get the same enjoyment whilst working. 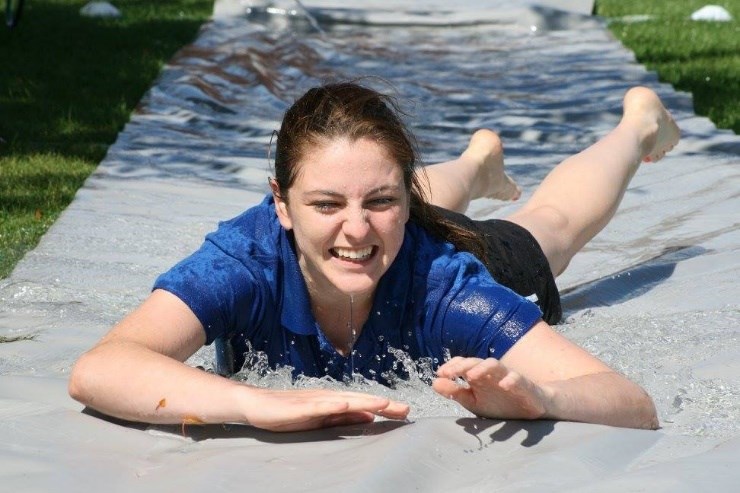 I’m looking forward to another great summer at Barracudas this year!

5 key benefits your child will get from camp

What to pack for a day at Barracudas Summer Camp