Thumbs up for young heroes 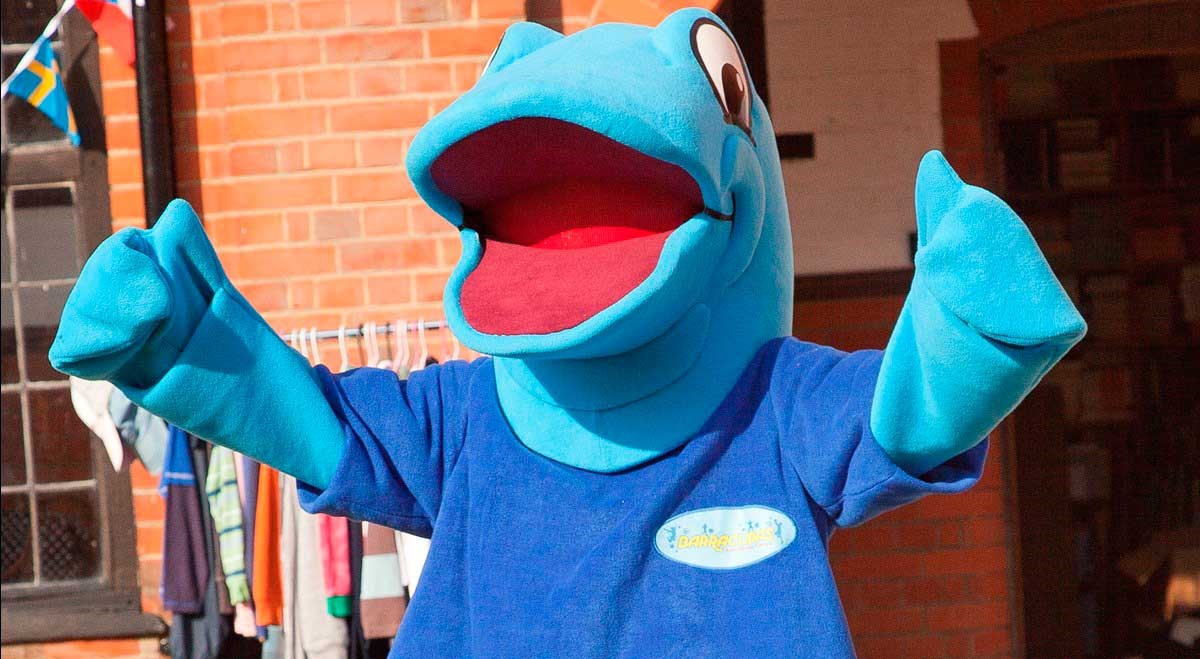 We think children are pretty amazing. We should do - entertaining them in the school holidays is why we’re here. That’s why we’re so pleased to be able to celebrate their remarkable achievements. 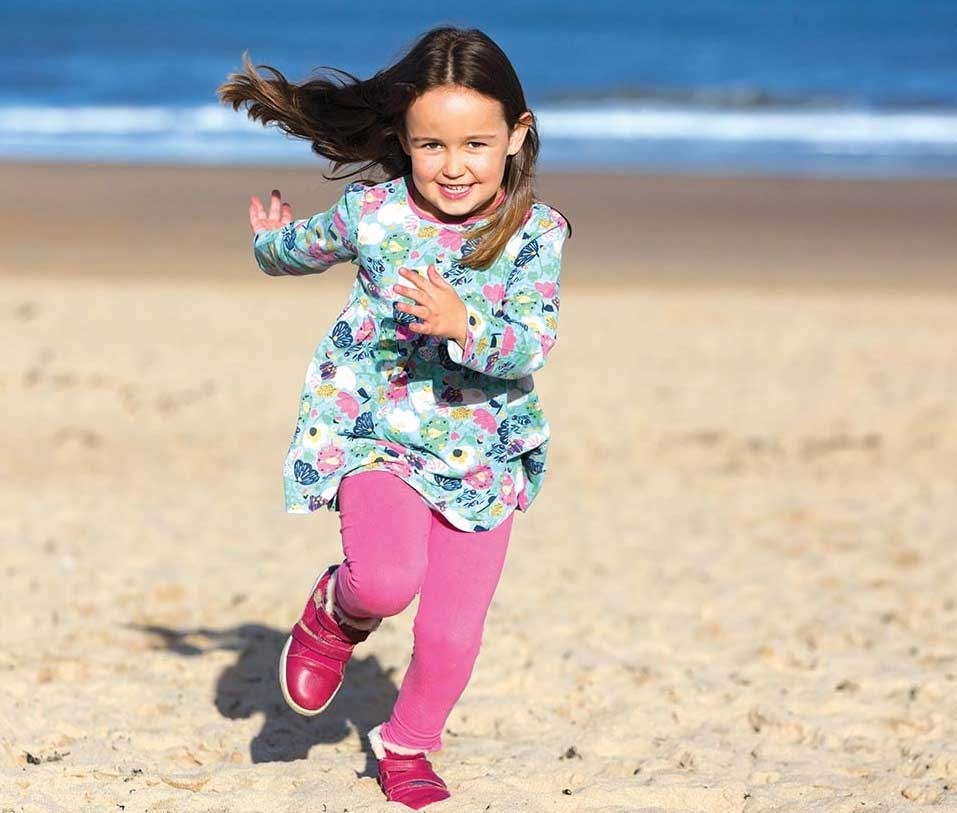 *Image from Pride of Britain

Brave Suzie McCash saved her mother’s life when she suffered a severe allergic reaction and went into anaphylactic shock after a day out. Just 4 years old at the time, she calmly called 999 and administered her medicine whilst waiting for the paramedics to arrive. Without Suzie’s calm reaction and intervention, her mother wouldn’t have survived. She really is a deserving winner of the ‘Child of Courage’ award and we think she’s pretty astounding! 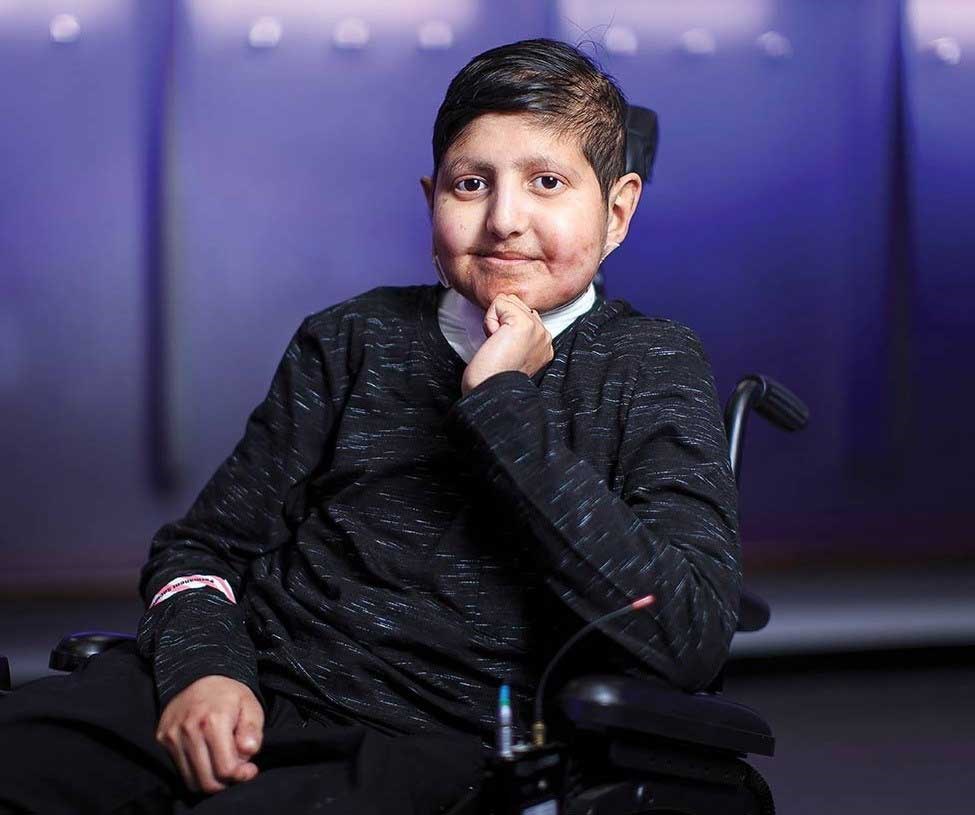 *Image from Pride of Britain

Another inspiring young person who was honored with the ‘Teenager of Courage’ award is Moin Younis. Moin was recognised for his achievements as an ambassador for Acorns Children’s Hospice, offering advice and support to children who are desperately ill. He’s particularly well qualified for this role as he himself suffers from a rare genetic skin disorder for which he needs to undergo hours of painful treatment each day.

This years’ Children in Need also shone a light on the amazing kids who’ve had to take on a very grown up role. There are an estimated 700,000 young carers in the U.K. who balance the tough job of growing up with that of being a grown up for the adults in their lives. With 1 in 12 secondary school aged children taking on these roles - there’s plenty to be proud of out there.

All these children - and more - have dealt with and continue to manage stuff we’d much rather they didn’t have to. Their childhood’s are compromised and they show an awe-inspiring amount of strength, coping with things many fully grown people would struggle with.

Forget Spiderman, Wonder Woman and The Fantastic Four. These are our heroes. We salute these young people for their achievements; over-coming personal challenges, dedicating themselves to good causes and supporting others through tough times. It’s definitely time to celebrate them. It’s a big shout-out to these remarkable children from Barracudas!

Paying for Childcare in the UK

The holidays are coming

Thumbs up for young heroes