Nostalgia board games to play this Christmas

Over the past century, there have been hundreds of board games that have been released, but only the best of these games have stood the test of time.

Many of these games have now been engrained into families Christmas traditions, and with the ever growing digital age where people are becoming increasingly engrossed in their own technology, it is nice to sit back with the family and play a fun filled board game.

Here are some of our favourite games from over the decades:

The game that has caused many family fights over the years is actually 82 years old! This board game is probably the most popular board game out there and is well known in every household. There have been many variations of the game released based on popular film and TV shows. 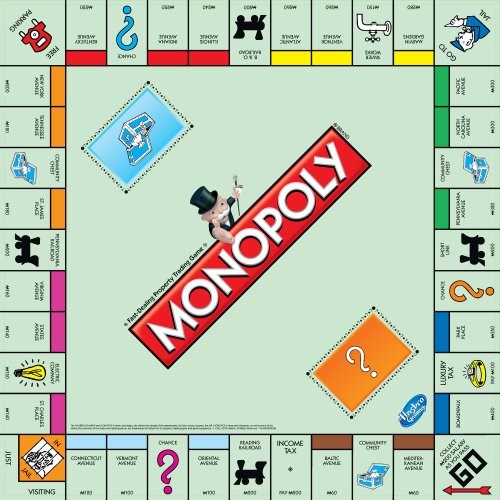 Another game that creates family division, especially when game players make up words that aren’t even in the English dictionary! Created in 1938, this game is now on all digital platforms including Facebook and mobile phone apps! 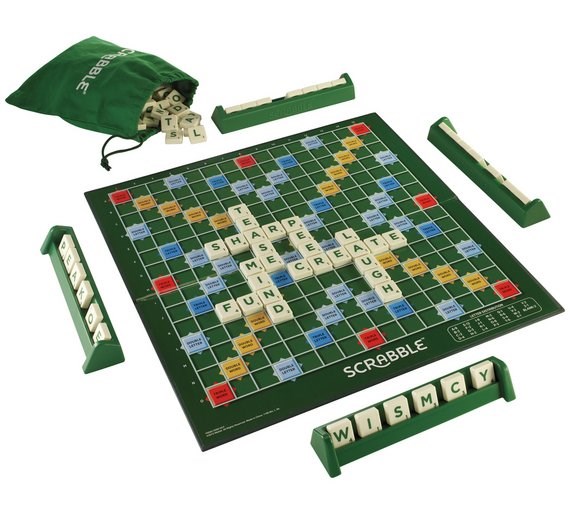 Did you know that the famous Cluedo is now over half a century old? This game has made it through the times and is still very popular to this day. There are many different variations of the game, generally made from popular TV shows or films. 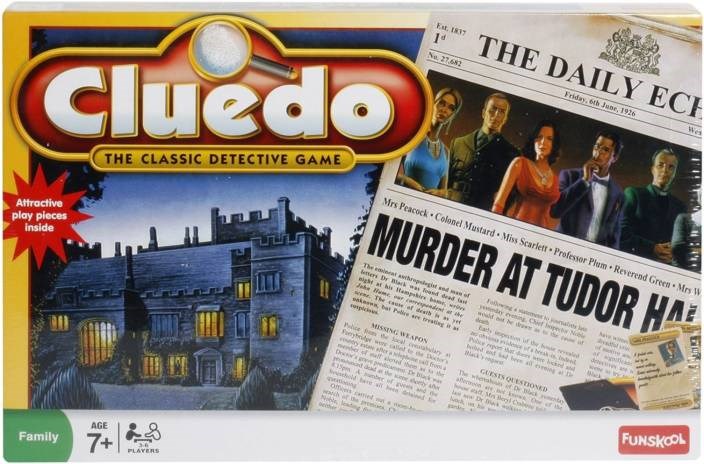 The Game of Life was originally called ‘Life’ and was initially launched in 1860, but the modern version of the game was first published in 1960. Every decade since its launch, there has been updated versions with the final version being launched in 2005. 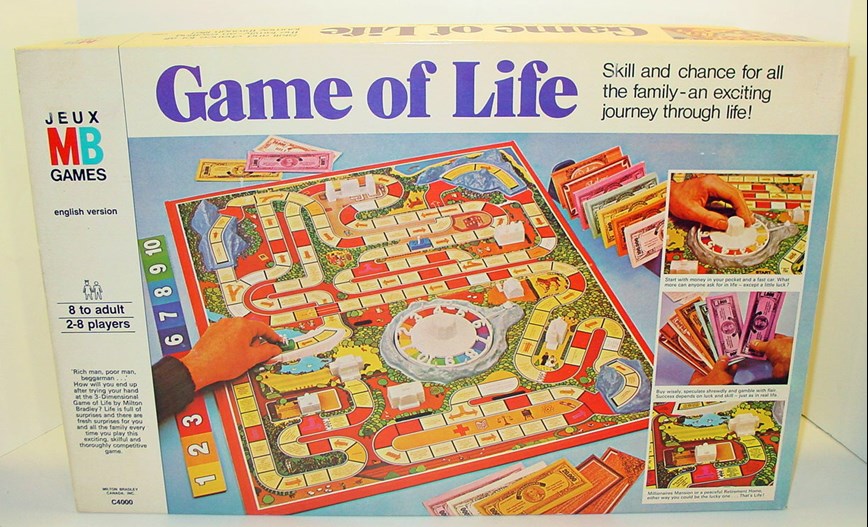 Mouse trap was one of the first mass-produced three dimensional board games to be released. Over the years there have been many redesigns of the game, but in 2017 Hasbro took the game back to its original 1960’s form. 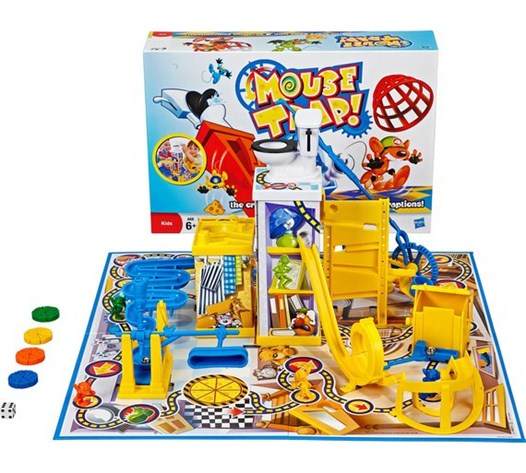 This popular table-top game was introduced in 1978 and has been making every parent wince since its launch with its noisy game play. This game is still a popular game in households, and there were even rumours of it being adapted into a film! 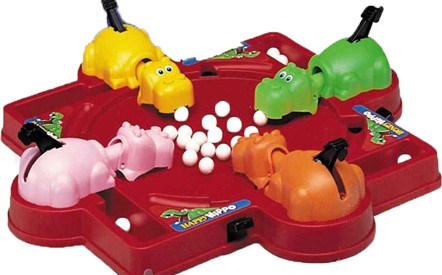 This two player game was released in 1974 and is a hit for every age. The game has stood the test of time and has been developed into digital games. 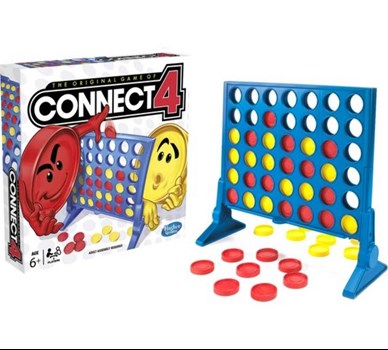 Trivial Pursuit is probably one of the biggest games of all time. This game has made its rounds through the 80’s, 90’s, 00’s and is still a favoured board game to this day. It has also developed into the digital world with many versions of the game being released on gaming platforms.

Pictionary became a huge success when it was released in 1985 by Angel Games. Inspired by the game ‘charades’, this is a beloved game that has been played in many households through the decades.

Keeping Your Kids Entertained During the Christmas Holidays