Roald Dahl had an interesting array of professions before he published his first book in 1961. He worked in an oil production company until the outbreak of World War Two where he was enlisted into the Royal Air Force at 23 years old.

After receiving severe head, nose and back injuries whilst in action, Dahl only had an impressive six months off until he went back to the action and supplied intelligence to the M16.

In 1953, he married American actress Patricia Neal. They had 5 children together and divorced 30 years later.  After that he had a burst of literacy energy, where he wrote his world-famous books.

Here are our favourite Roald Dahl books from the Head Office; 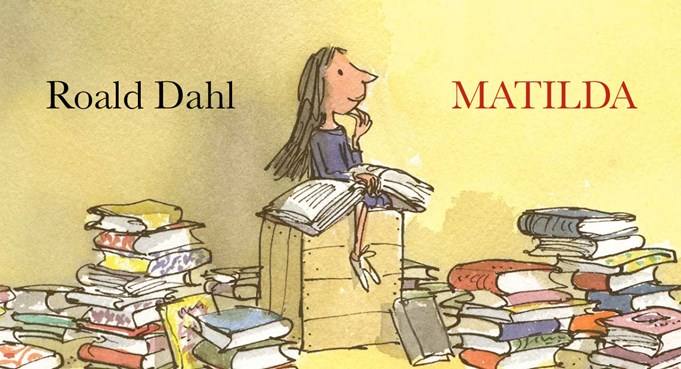 Phoebe – I loved Matilda because I wanted to have her magic powers!

Tanya – Matilda was my favourite book and film. I loved her magical powers and how she was brave enough to stand up to the horrible people in her life. 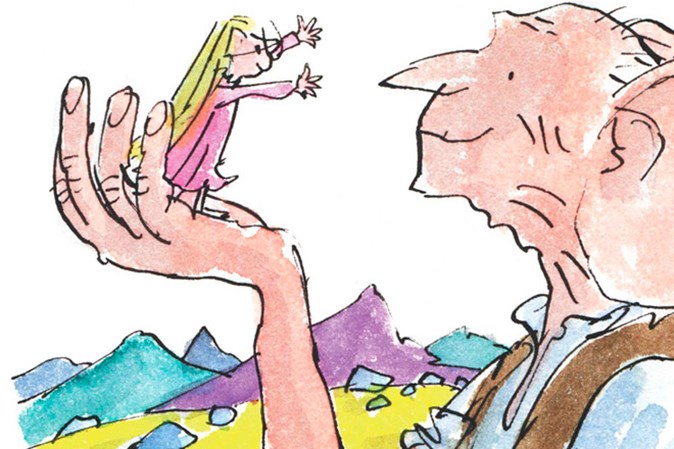 Claire - An orphan, giants, dreams and The Queen – what’s not to love? Such a gentle message behind this one about kindness, individuality and acceptance of differences. 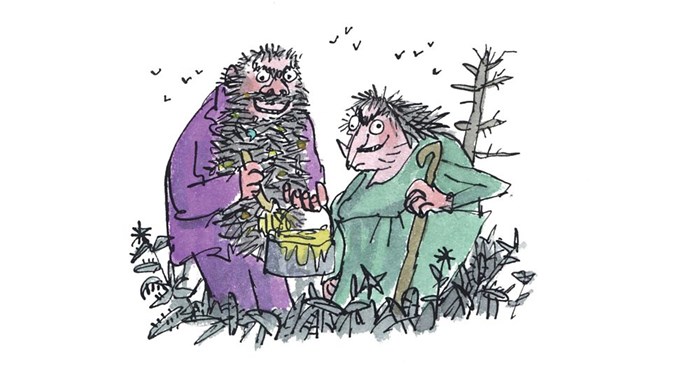 Amber - Mine was the Twits because the old man’s beard reminded me of my headteacher at primary school!

Charlie and the Chocolate Factory 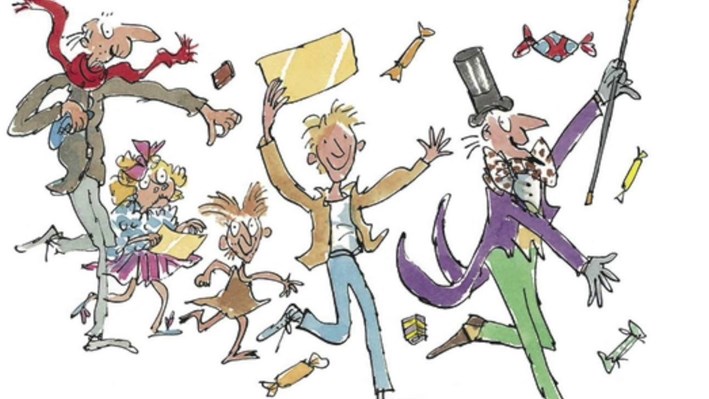 Sarah - Easy peasy! Charlie and the Chocolate factory! Why? – why not – it is everything a child wants to hear about chocolate factories and the wonders of what sweets could be. The idea of a chocolate river, a field where all the plants are confectionary and edible, a waterfall of chocolate to make the chocolate light and fluffy, ever-lasting gobstoppers, a drink that made you float up to the sky, I mean as a child, what more is there to life!

I also like the idea that Willie Wonka was actually quite rude to the adults and children and had selective hearing. And the songs were hilarious! A genius move from Roald Dahl who clearly had his views on the social ills of this time. Had he been around now I am sure phones and social media would have appeared. May be a child would be literally stuck to their phone forever by touching some ‘super sticky toffee goop’ that was not quite ready!

Becki – Charlie and the Chocolate Factory! 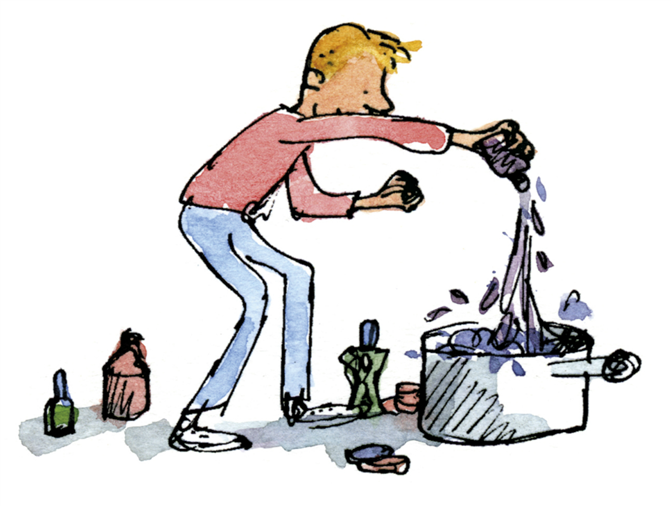 Jeni – I love this book because I have great memories of me & my sister having brilliant fun making our own!

Suzanne - It has to be Esio Trot for me.. What a great story! It’s one of those stories that is simply lovely and has some funny moments!

Roald Dahl sparkled magic into all of our lives and we’re sure he will continue to do so for generations to come!

If this has inspired you, why not check out our five top books to transform rainy days blog post!

It's National Winnie the Pooh Day!